The Indian in the Cupboard Cast: Where Are They Now?

Remember wishing for your own Indian in the cupboard after you watched this film back in the 1990s? Fantasy never gets outdated, and thanks to the wonderful performances by the lead actors and actresses, The Indian in the Cupboard seemed real as well. So what’s Omri doing now? Where is Little Bear? What about the other actors who took us on a magical journey? Where are they now? Let’s find out. 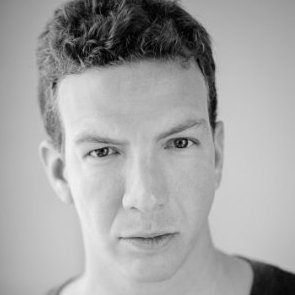 After being Omri, Scardino acted in Marvin’s Room (1996) before disappearing from the silver screen for almost a decade. During this time, he attended the Columbia University to complete a Bachelor’s program and was a part of their fencing team. After that, there were rumors that he was making a screen comeback with a drama, The Show.

However, Scardino is now making news in a different capacity. He co-founded a non-profit organization, Aperta Productions, with Itab Azzam. Their organization promotes art, artistic endeavors, and free creative expression amongst the deprived sections of the society. Their latest project was with Syrian women in refugee camps near Beirut. Scardino and Azzam aim to infuse a sense of empowerment in these displaced and war-ravaged women and give them the confidence to speak out and reclaim their rights and dignity.

READ MORE:  Freestyle Music Legends: Where Are They Now? 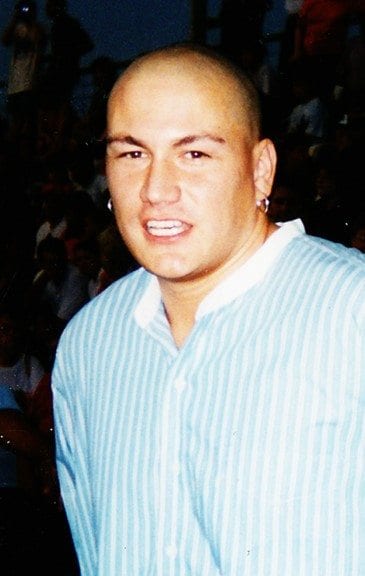 Litefoot appeared in films like Kull the Conqueror and Mortal Kombat: Annihilation (both 1997); some independent productions like Song of Hiawatha (1997), The Pearl (2000), and 29 Palms (2002); and TV shows like CSI: Miami, Any Day Now, and Family Law.

However, after The Indian in the Cupboard, Litefoot has found fame as a rapper. He has released more than a dozen albums of which more than 10 have been recorded by his label Red Vinyl, won six Native American Music Awards, and produces his own national hip-hop and R&B show, Reach The Rez Radio. He also owns several clothing lines, the most well-known amongst these being the Native Style.

The Reach The Rez tour is Litefoot’s endeavor to give back to the Native Indian community; the actor-cum-rapper-cum-motivational speaker is a Cherokee and a descendant of a north Mexican indigenous tribe. The Reach The Rez caravan visits American-Indian reservations and raises awareness amongst the youth about substance abuse, AIDS, and unwanted early pregnancy. Litefoot is aware of the high rates of high-school dropouts, suicide, and crime amongst the youth of this under-privileged community and wants to use his fame and music to inspire them to lead more meaningful and productive lives.

It seems that The Indian in the Cupboard will be the only cine adventure of Rishi Bhat. He is now an Internet entrepreneur with a string of achievements to his name.

READ MORE:  Strategies for staying cool during a heatwave

After the movie, Rishi developed an Internet security program, SiegeSoft, when he was 15 years old. He also created a company, myEDesk.com, to let people remotely access a Windows-like desktop. He then old his startups to a Canadian firm. From 2002 to 2006, he attended the University of Pennsylvania and obtained Bachelor’s and Master’s degrees in Computer Science within a span of four years. The computer whiz kid can code in 30 programming languages.

After founding several more tech companies, Rishi is currently pursuing a Ph.D. program at the University of Illinois at Urbana-Champaign. 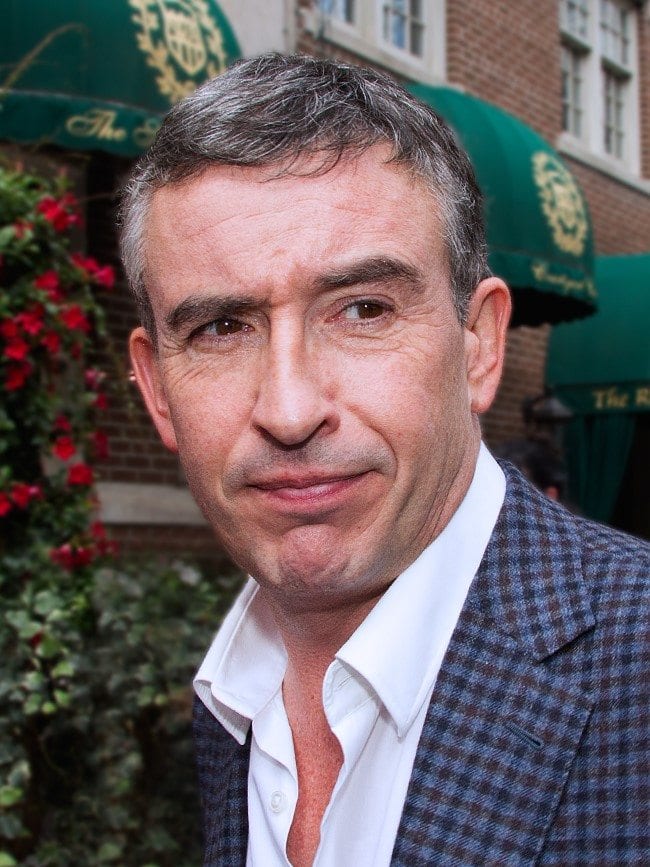 READ MORE:  Stop The Wrinkles of Time: Where To Get The Best Botox Treatment

After enacting Tommy Atkins, Coogan became famous for playing Alan Partridge in the namesake movie and several shows that feature the character, like Knowing You with Alan Partridge and Mid Morning Matters with Alan Partridge. He has also starred in Around the World in 80 Days (2004), Tropic Thunder (2008), Night at the Museum: Battle of the Smithsonian (2009), Percy Jackson & the Olympians: The Lightning Thief (2010), Philomena, Despicable Me 2 (both 2013) and Minions (2015).

His production Steve Coogan: The Man Who Thinks He’s It was nominated for a prestigious Lawrence Olivier Theater.

Coogan has also been dabbling with the pen with impressive results to show for his efforts. He penned a fake memoir of Alan Partridge, his alter-ego, which became an instant bestseller. Coogan is now writing his autobiography.

READ MORE:  Hook Cast: Where Are They Now? 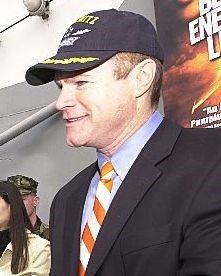 He holds a position in the advisory board of the National Association to Protect Children, and as one of their principal campaign strategists, he lobbies to impose stricter penalties for crimes against children and make governments at various levels accord more priority to the issue of protection of children.

For his efforts to bring about stricter punitive measures and his relentless support to promote the activities of various organizations engaged in fighting crimes against children, Keith was awarded the Director’s Community Leadership Award in 2008 by the FBI. 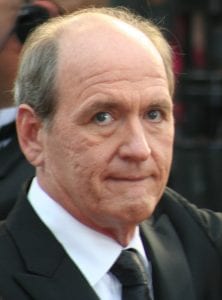 READ MORE:  Could Sleep Be As Important As Your Diet?

Richard’s life revolves around acting, in all its forms. He has served as the artistic director of the Trinity Repertory Company, acted in their productions like Brother to Dragons, True West, Waiting for Godot, and directed pieces like The Glass Menagerie, Macbeth, and Twelfth Night. 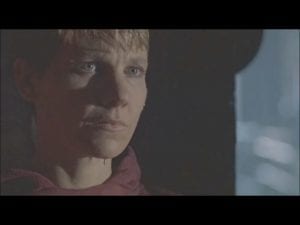 After playing Omri’s mother in The Indian in the Cupboard, Lindsay Crouse continued acting and appeared in TV shows like Buffy the Vampire Slayer, Alias, CSI: Crime Scene Investigation, Law & Order, ER, and NYPD Blue. She has also acted in numerous plays like The Belle of Amherst and Going to St. Ives by the Gloucester Stage Company.

READ MORE:  Have you ever thought about West Penwith for your Cornish holiday?

Lindsay has also crafted another avatar. As a practicing Buddhist, she has organized several Buddhist educational conventions across Massachusetts. She has also prepared Buddhist teachings that are available for purchase.

Some of the principal cast members of The Indian in the Cupboard, have moved on and are now busy with other pursuits. Some are still acting. Most of them have been quite successful in their ventures. But they will all probably agree that they have had the chance to be a part of a fantasy that will forever remain a unique experience in their lives.

Add a Watermark in PDF Files

How to Use YouTube for All Your Music Needs

How Do You Combine Different Shades of Wood – 7 Pro Tips

Must-Read Online Dating Advice: Learn How to Play the Game like a Pro

Hook Cast: Where Are They Now?

Add a Watermark in PDF Files

How to Use YouTube for All Your Music Needs

How Do You Combine Different Shades of Wood – 7 Pro Tips